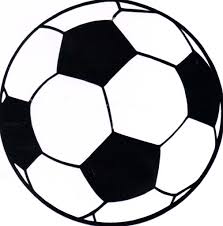 Two twelve-year-old boys from Newcastle have admitted throwing missiles during the aftermath of a Newcastle United v Sunderland football game in April 2013.  As a result, a Court has imposed three year football banning orders, effectively banning the boys from every football ground in the UK.

The boys were handed in to police by their parents following media reports of the incident, which erupted following Sunderland’s 3-0 win at the Newcastle United home ground.

The pair, who cannot be named as they are under 18 years old, have been banned from the city centre on match days and will have to surrender their passports whenever Newcastle or England play overseas.